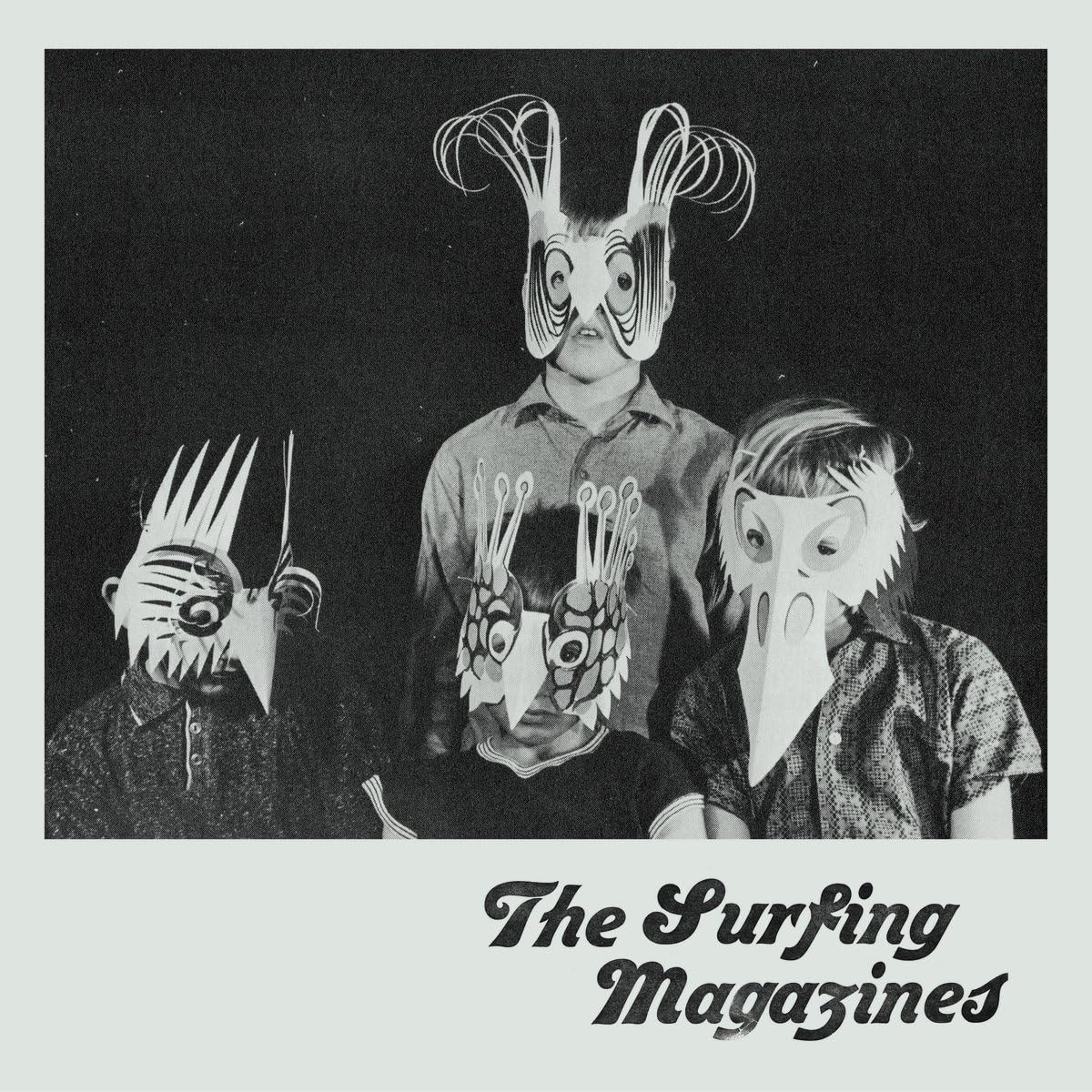 Surfing Magazines, a new garage-rock group consisting of two thirds of The Wave Pictures and one half of Slow Club, have shared âLines and Shadowsâ - the first song to be taken from their self-titled album, due for release on Moshi Moshi on 1st September.

Consisting of David Tattersall and Franic Rozycki of The Wave Pictures, Charles Watson of Slow Club and drummer Dominic Brider, the band have also announced their debut festival appearance at End of the Road Festival this summer, with more dates to be added soon.

Not content with their already ferocious work rate, with three album releases in 2016 alone and over twenty in total between them; members of The Wave Pictures and Slow Clubâs 11-track debut as Surfing Magazines is an intriguing and exciting mishmash of musical styles â soundtrack surf, weird pop and Americana.

Speaking on âLines and Shadowsâ, the first track revealed from the record, the band incorporate a quote from writer Dashiel Hammett whilst speaking on the track:

Pulling in influence from all of the great surf music of the 60s and the bandâs musical inspirations of Bob Dylan and Lou Reed, the band are professedly âat warâ with todayâs pretentious prog-indie-rock millionaires and bongo pop demigods. They intend to ârock out and blow your mind, and then mellow out and soothe your mind, then rock out againâ